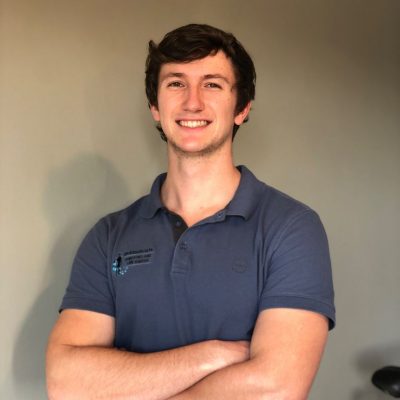 I graduated with B-Tech Biokinetics at Tshwane University of Technology in Pretoria and moved to Bloemfontein to complete my internship under Arnold Vlok Biokineticists where I gained valuable experience. I love using the latest scientific research to write evidence based training/rehabilitation programs for my clients.

I am experienced in the following:

I participated in various track and field events such as high jump, 100 and 200 meter as well as squash, cricket, tennis and rugby. My passion for sport gave me an interest in how the body functions and performs. My goal therefore is to be a helping hand in achieving optimal body movement and health. 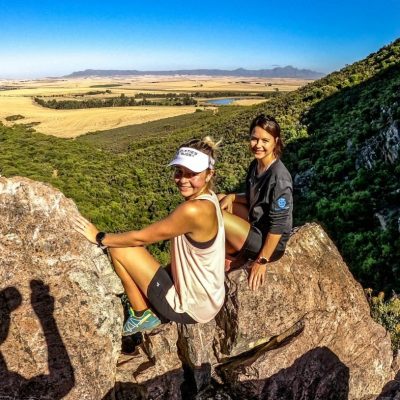 Marjorie originally comes from a farm in the Overberg but has been living in the Stellenbosch region for the last 13 years. She grew up having to run around after sheep, playing various sports, as there were not enough children in the ‘farm school’ to exercise against. Boys had to play netball and girls had to play rugby and cricket to help each other out at exercise sessions. Exercise and fitness have been a part of her life from a very young age, as well as gaining knowledge about various sports.

She is fanatic about keeping a good balance in life, as well as living the best life that you can live with what you have. “You only live once, but if you do it right, once is enough” – Moe West. Marjorie believes that if you look after your body and put in the ‘hard work’, that it will benefit you greatly in the future.

Marjorie started studying at University of Stellenbosch in 2008. After completing two BSc degrees, one of which is Sport Science, she did her Honours in High Performance and then Biokinetics. Thereafter she decided to take on the opportunity to have her own business, a pilates studio. Working for herself allowed her to ‘step a little out of her comfort zone’, taking responsibility and getting creative with sessions in various ways. She worked with a big client base, including pregnant women and individuals who are chained to their desks, experiencing back pain, ect.

Marjorie has worked with a very diverse client base and likes to be challenged by everyone’s different goal set. She enjoys challenging her clients to the best of their abilities and seeing how exercise can change one’s ability to move. She has tremendous respect for her clients, are always punctual and her friendliness is contagious. She has a positive outlook on life and like to help individuals who wants to improve their ability to move and their overall wellbeing, whether it be young or old, fit or unfit..